Medium: “I Scrubbed to Make the Black Go Away” and Other Tales from the 27th New York African Film Festival 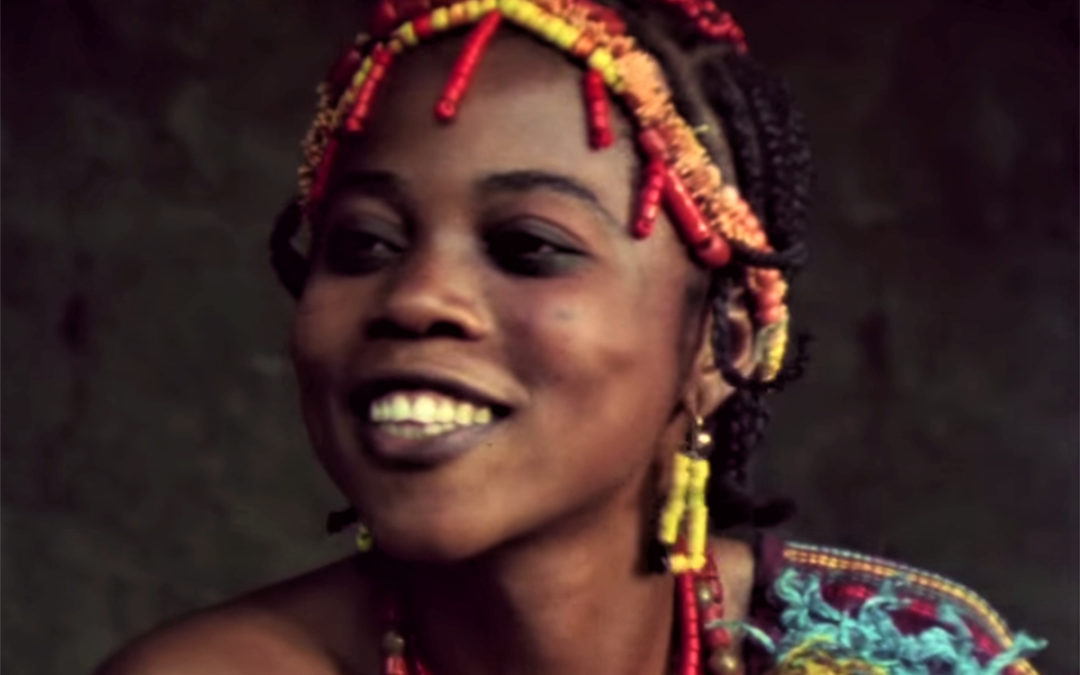 Try googling “best African films”? What will show up first is a top ten list featuring Out of Africa with Streep and Redford, Blood Diamond with DiCaprio, and Black Panther with Boseman. Not exactly what you were searching for.

So where do you go to find homeborn African films with directors and actors and crew who don’t have U.S. passports and who aren’t signed up with CAA, William Morris, or Gersh?

This week, the 27th New York African Film Festival will satisfy your cinematic thirst for such product (at least until Dec. 6th), and thanks to the folks at Film at Lincoln Center and AFF, Inc., this year’s offerings have gone virtual.

Six full-length features and eight shorts, both new and old, were chosen to spotlight Sudan and Nigeria, two countries whose film industries were once upended by economic decline and a 30-year-reign of a dictator, respectively. Both have seeming recovered, even to the point where The New York Times is said to have coined the term Nollywood to write about Nigeria’s successful comeback.