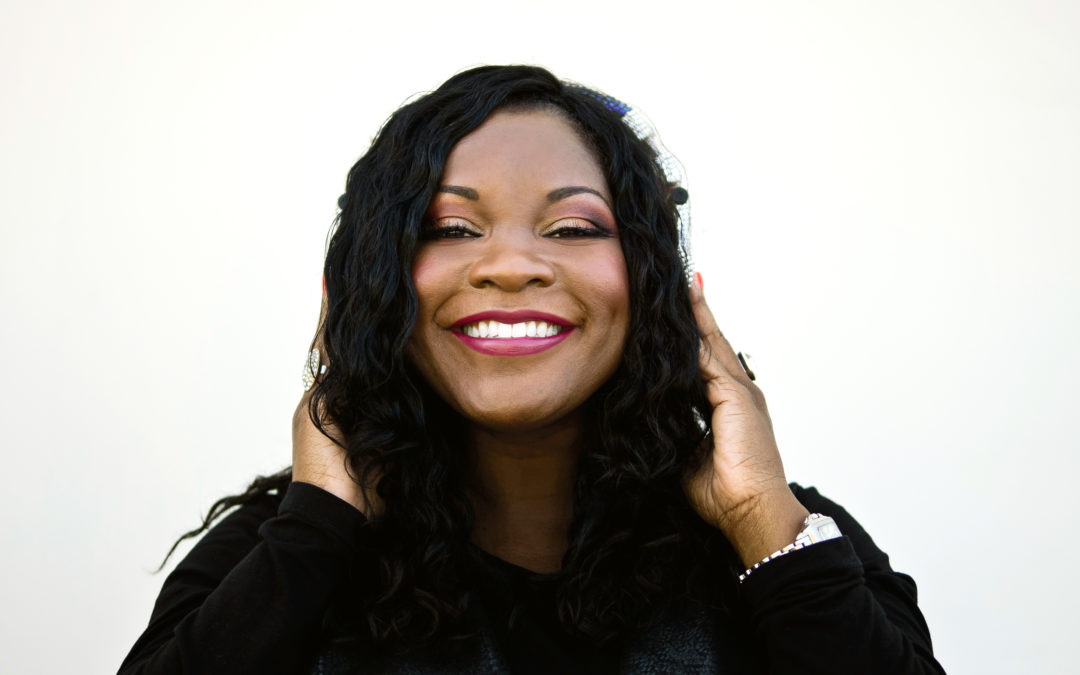 SAN DIEGO (February 1, 2021) – Broadcasting legend Donnie Simpson, host of the new syndicated Reach media radio program, “The Donnie Simpson Weekend Show,” recently sat down with award-winning radio and television personality Shelley Wade for a wide-ranging conversation that debuts on Tuesday. The lively chat on Wade’s All The Rage With Shelley Wade podcast and YouTube Channel delves into Simpson’s career, family, those green eyes and the surprising thing he does every night before he goes to bed!

Of their conversation, Wade says, “Donnie was one of the biggest inspirations for my media career. It’s not often that one gets to interview their idol, so interviewing him was a watershed career moment for me. I learned so much about Donnie during our conversation and I urge anyone who grew up watching him on ‘Video Soul’ or listening to him on the radio to check out the interview. It won’t disappoint!”

Wade, who is also a voice-over artist and the voice of Simpson’s show, interviewed him about his new program which launched earlier this month. Simpson revealed the keepsake that a legendary artist gifted him that he carries in his wallet every day.

A trailblazer herself, Wade has hosted shows on top radio stations like Z100 New York (where she was the first African American to ever have a full-time show on the legendary station), 104.3 MYfm Los Angeles, KBXX Houston, and appeared on the Today Show on NBC, The Talk on CBS, CNN and The Steve Harvey Show. The host has interviewed a diverse array of entertainers, including Beyonce, Jennifer Lopez, Lady Gaga, Janet Jackson, Kevin Hart, Celine Dion, Will Smith, Justin Bieber, Chris Rock, Justin Timberlake and Jay Z.