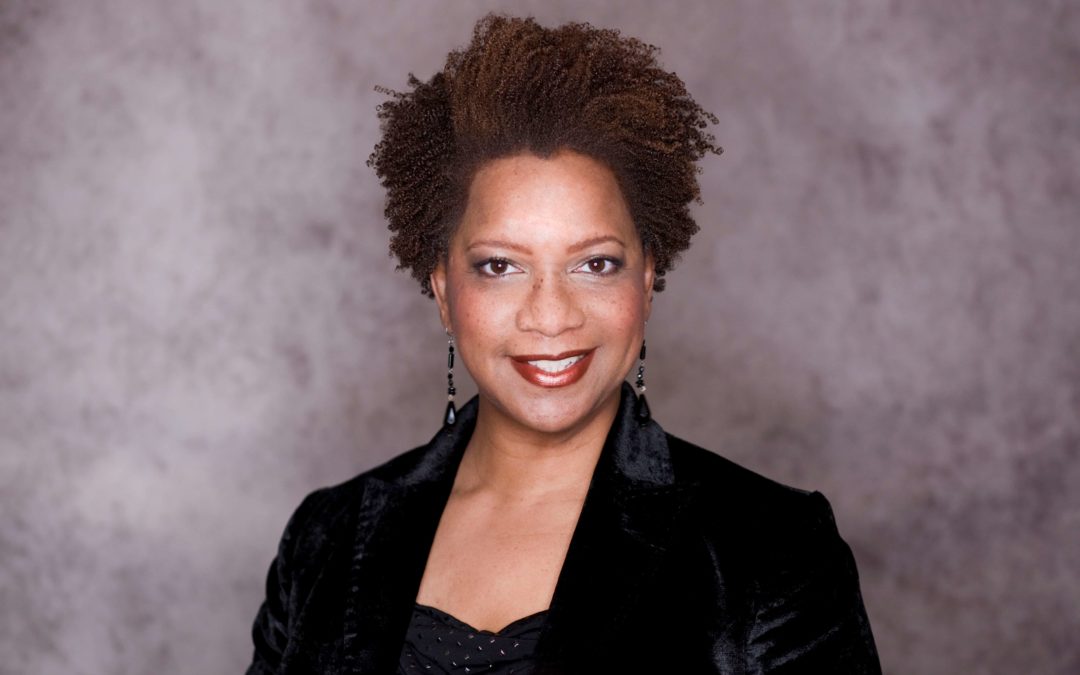 Cheryl L. Duncan believes that #BlackStoriesMatter and has long been bringing those stories to the fore. As president and chief executive officer at public relations firm Cheryl Duncan & Company, she has shaped the public image of many cultural institutions and nonprofits in the New York area since the firm’s founding in 2005. Many of Duncan’s clients hail from the television, theater and film industries; her PR skills have secured them placements in outlets such as The New York Times and people.com. Duncan’s clients include Black Public Media and the National Black Theatre. She has done pro bono publicity work for the Broadway Advocacy Coalition, which helps minority artists address racism through storytelling, and for the African Film Festival.