We are results-focused, boutique public relations and event management firm, based in the New York metropolitan area, representing quality, positive entertainment and nonprofit, social betterment projects for a wide range of clients.

Passionate about our clients’ success, we stand ready to make your project “the next big thing.”

Led by veteran communications leader Cheryl Duncan we have helped shape the images of artists, authors, nonprofits, and for-profit companies, securing media coverage for them locally, nationally and internationally.

Let us put our relationships and expertise to work for you today! 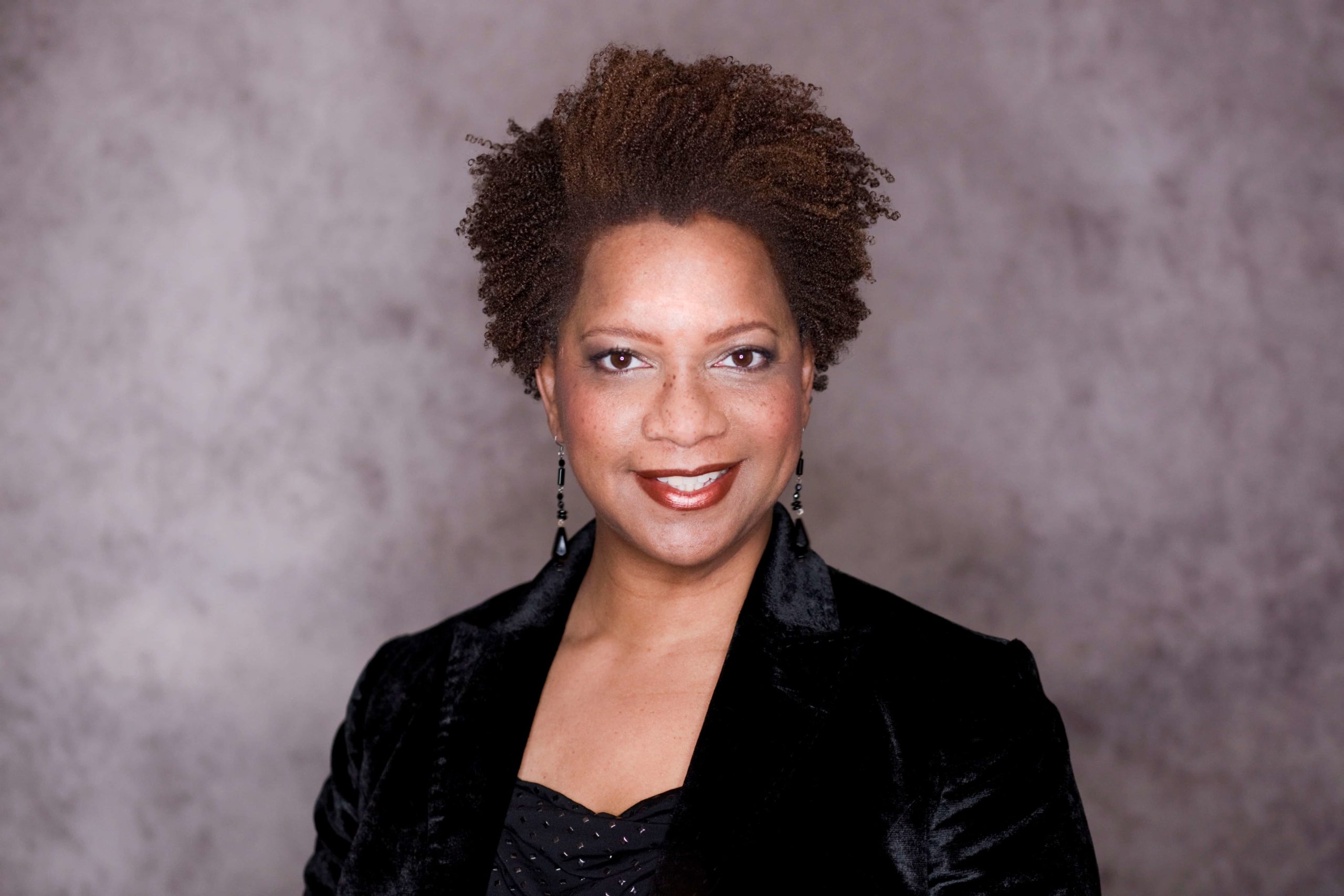 Cheryl L. Duncan is a public relations industry veteran whose passion and expertise have helped her create a firm celebrated for its diverse roster of clients. In 2005, she founded Cheryl Duncan & Company, Inc., a New York City-area boutique PR agency specializing in entertainment and social betterment. Cheryl’s many arts and culture projects run the gamut from stage to film to television to music and fine arts, and include event production and management and crisis communications. In 2020, she was named to Observer’s PR Power 50 and in 2021 she was selected for Crain’s New York Business’s Notable Black Leaders and Executives list. She is a member of the Female Founder Collective.

Cheryl has handled Broadway shows (including The Trip to Bountiful and Holler If Ya Hear Me) and other theater pieces (including Nathaniel Sam Shapiro’s Diaspora). For more than 13 years she has handled the New York African Film Festival at Film Society of Lincoln Center. She’s promoted It’s Showtime at the Apollo and the Peabody Award-winning 180 Days: A Year Inside an American High School (PBS). In music, she has publicized the Essence Music Festival. She was honored to represent Prince and to help get Miles Davis inducted into the Rock and Roll Hall of Fame, working with the Terrie Williams Agency, for which she served as lead consultant for many years.

Alex Haley’s ROOTS: The 30th Anniversary Edition, Gordon Parks’ autobiography A Hungry Heart, and former Ziegfeld Girl Doris Eaton Travis’ The Days We Danced are among the book titles she’s promoted; also Essence magazine. Cheryl is experienced in fine arts as well, and has publicized eMerge: Danny Simmons & Artists on the Cusp. and other exhibitions.

Since founding her firm, Cheryl has been the steady hand guiding the public image for numerous New York City nonprofits, including African Film Festival, Inc., the City College Center for the Arts, National Black Theatre, Sejong Soloists string ensemble and Black Public Media and she has represented Howard University and the Reginald F. Lewis Foundation. In keeping with her personal convictions, Cheryl has immersed herself in social betterment and community affairs, establishing three chapters of the World Literacy Crusade in New York City. She also launched the Church of Scientology’s New York City community service programs, earning a Volunteer Service Award from the New York City Human Resources Administration. She was a Ground Zero volunteer.

A Howard University graduate and Jackie Robinson Foundation Scholar, she has done crisis communications for the Atlantic Yards Project in Brooklyn (now anchored by the Barclays Center), ACORN, and Central Presbyterian Church.