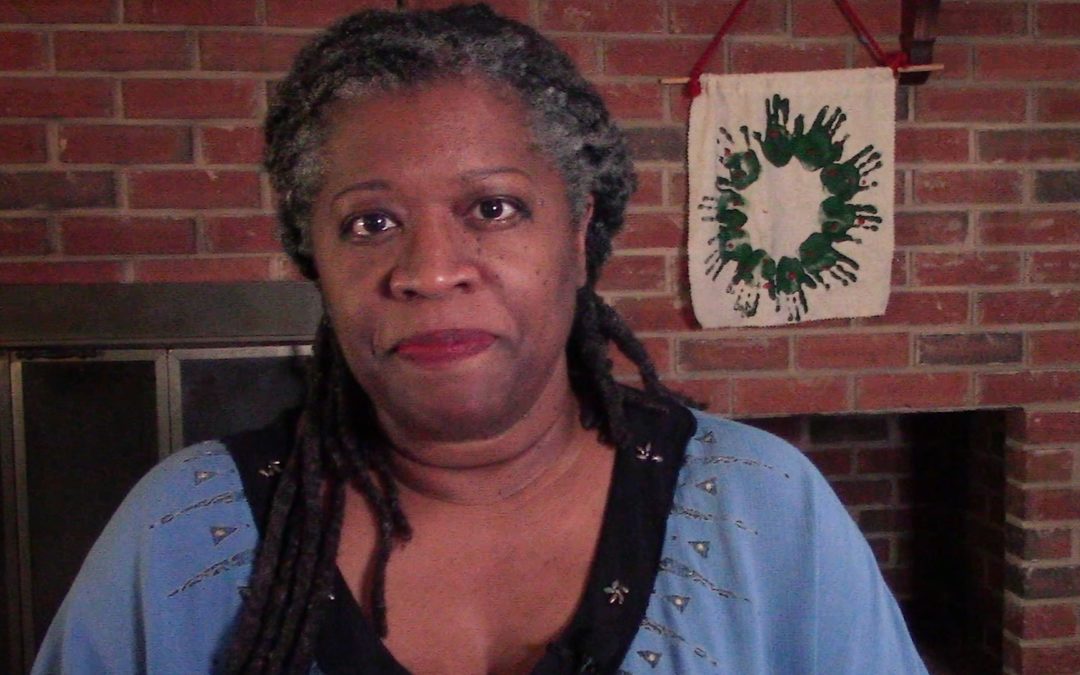 We don’t want to give everything away, but could you summarize the story you told on WORLD Channel?

The way people were talking about African Americans while Obama was running [for president]—at least the other side, the conservatives—was that somehow Black people were going to descend on white America and just burn it down.

We became kind of invisible: We weren’t individual people; we were this huge group of terrifying, riot-y people. So I kept finding myself in positions where somebody would make a racist, bizarre comment—not even thinking about me being a Black person because “they were scary,” but I was just a lady standing in a group, or I was just a lady at a drive-thru.

This particular section I tell for Stories from the Stage is called “Election Night,” and it is about what happened the two times I was away from home and Obama was running for president. In one place, the FBI had been called into town because someone was burning crosses on Black folks’ lawns. The second time, I was in a place where, after Clint Eastwood did his little speech at the RNC where he spoke to an empty chair, someone had thought it was reasonable political speech to lynch a chair from a tree.

How did you end up telling your story on WORLD Channel?