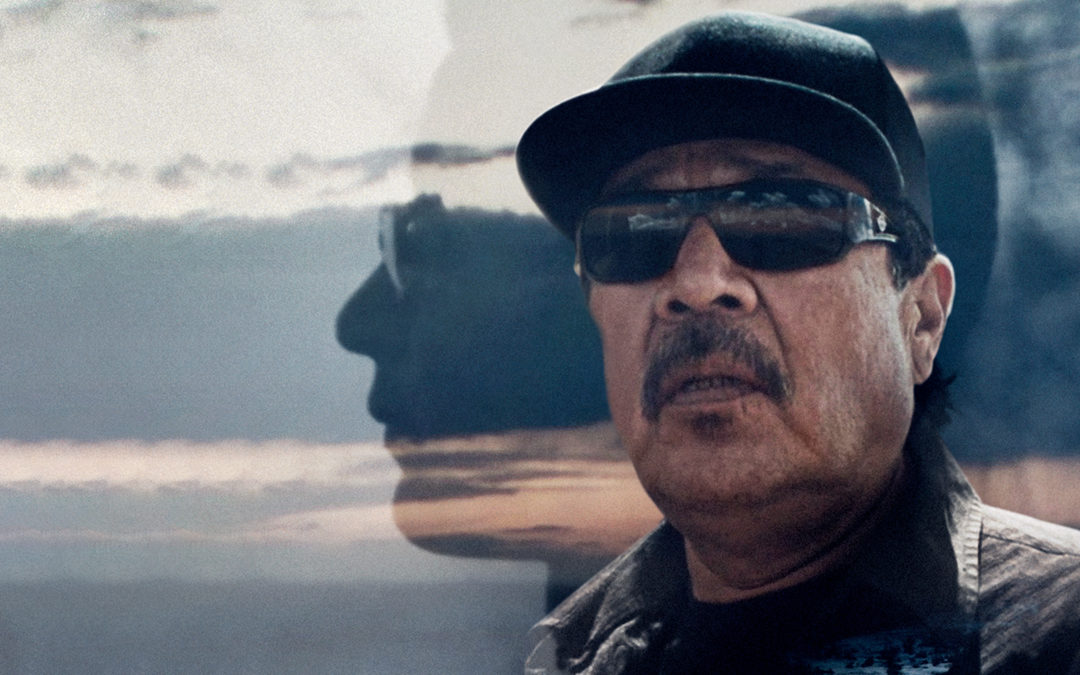 A new film, ‘The Blessing,’ from directors Hunter Robert Baker and Jordan Fein, follows Lawrence, a Navajo coal miner, who struggles with working for one of America’s largest coal producers and keeping true to his culture as his job makes him a part of the destruction of Black Mesa, a mountain sacred to his people.

As a single father who was forced into a fostering program with a white family when he was 9-years-old, the film captures Lawrence’s efforts to build a stronger relationship with his sensitive and quiet daughter who juggles high school life and academic dreams with deep secrets about her own identity.

Fein said the film captures more or less the last years of the Navajo Generating Station and the Kayenta Mine — the directors spent many hours in both places with Lawrence — and, with the political climate around coal and its demise, they knew there would be a story there, but what they show is not the political side.

“I think what you’ll see in our film is where it hit closest was home and in the personal,” Fein said. “I think that’s why people have really been drawn to this film. It’s not necessarily an overview of politics… or of economic issues. It’s about where do people intersect with those issues. What happens to communities that have change happen through external forces?”

For the directors, it was not so much about why they wanted to tell the story. For them the question was, why did Lawrence want to tell his story?

“When you make a documentary, it’s about trust,” Fein said. “Why does someone let you into their homes, into their lives, into the intimate corners of their minds?”