The National Black Theatre in Harlem has been bringing timely, quality stories about Black people to the stage, since its founding in 1978, yet major mainstream critics and publications were mostly overlooking the theater.

Over some years, we did dedicated outreach to mainstream and Black media. The result: regular, volume coverage of the theater’s productions across the board. In 2018, nearly 50 years in the making, NBT received its first-ever Drama Desk Award nominations, competing against Broadway shows. 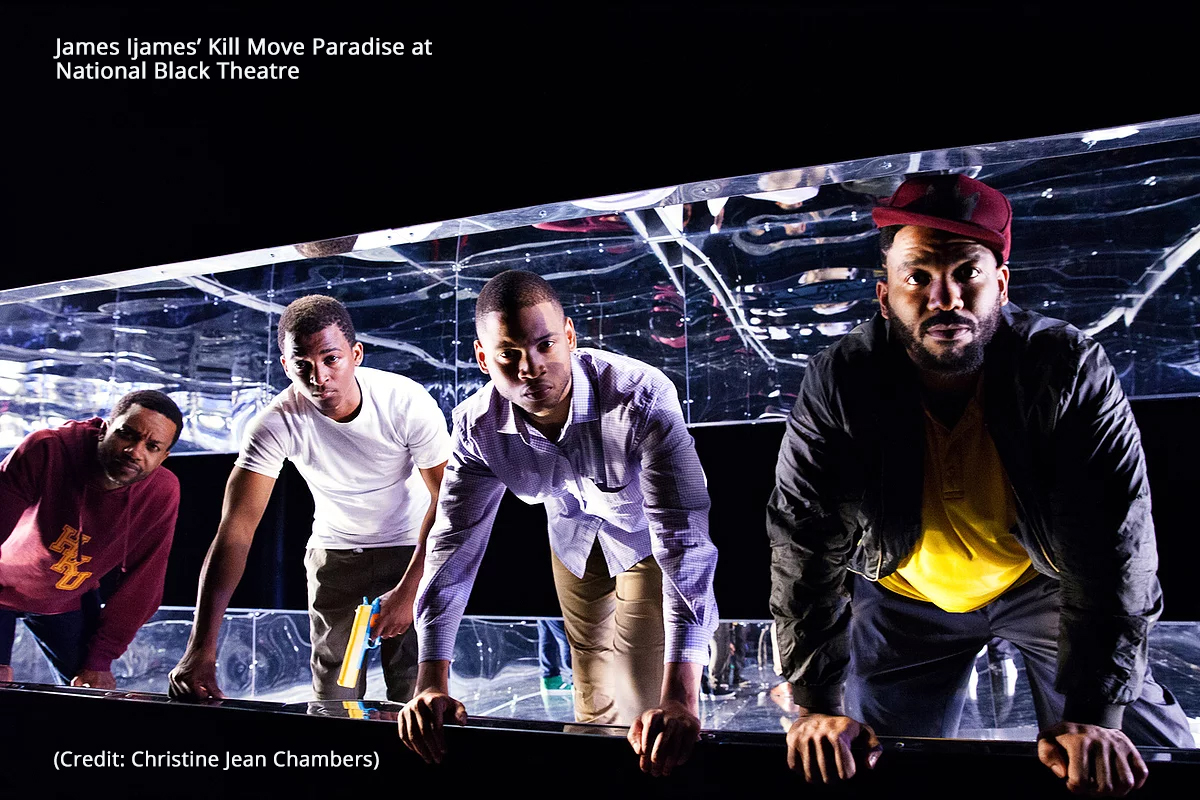