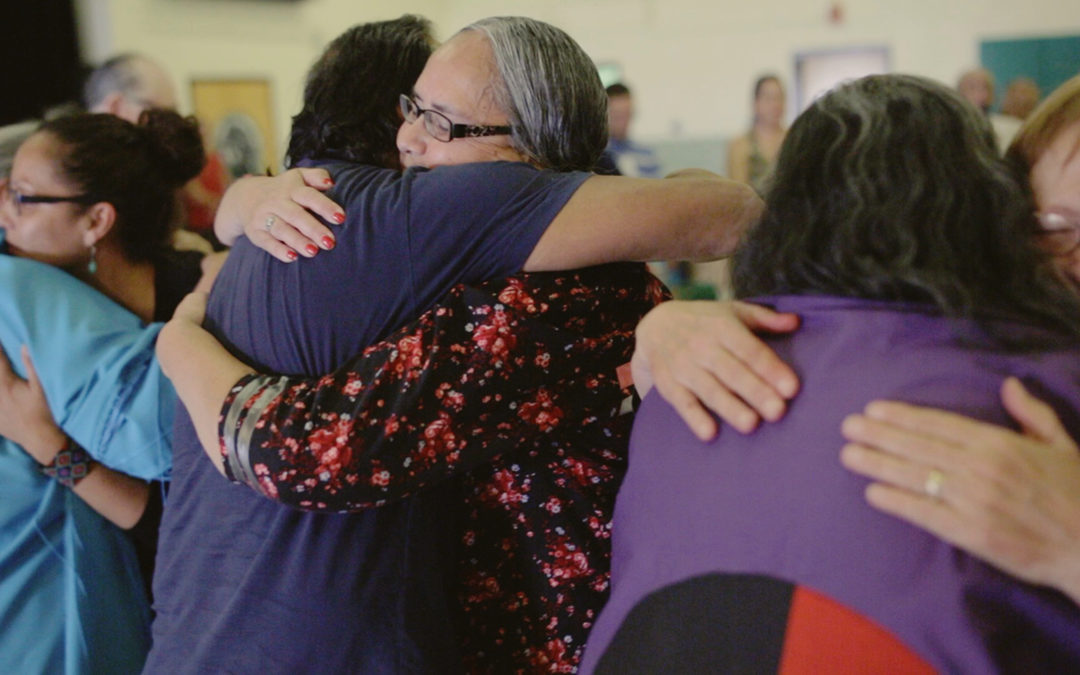 Adoption is often seen as a positive in our society, and it can be. There are many wonderful stories of parents and children who benefited from the practice.

Less visible, but equally important, are the stories that tell a different side of adoption. One in particular isn’t widely known in American culture, whether that stems from intentional ignorance or piecemeal knowledge of Indigenous history.

The documentary Blood Memory, making its broadcast premiere tonight on WORLD Channel, explores the history of and trauma stemming from America’s Indian Adoption Era. Children were removed from Native American families and adopted by white families or sent to boarding schools. They were not permitted to contact their birth families and lost contact with their tribes.

The film examines the continued impact on those children who were taken from their families during the era, which ran from 1940 to 1978. It also explores the ramifications of those policies on Indigenous families today.

“I want everyone to know that the United States government used adoption as a form of forced assimilation. People made money off of us,” says Sandy White Hawk (Sicangu Lakota), who is profiled in the film.