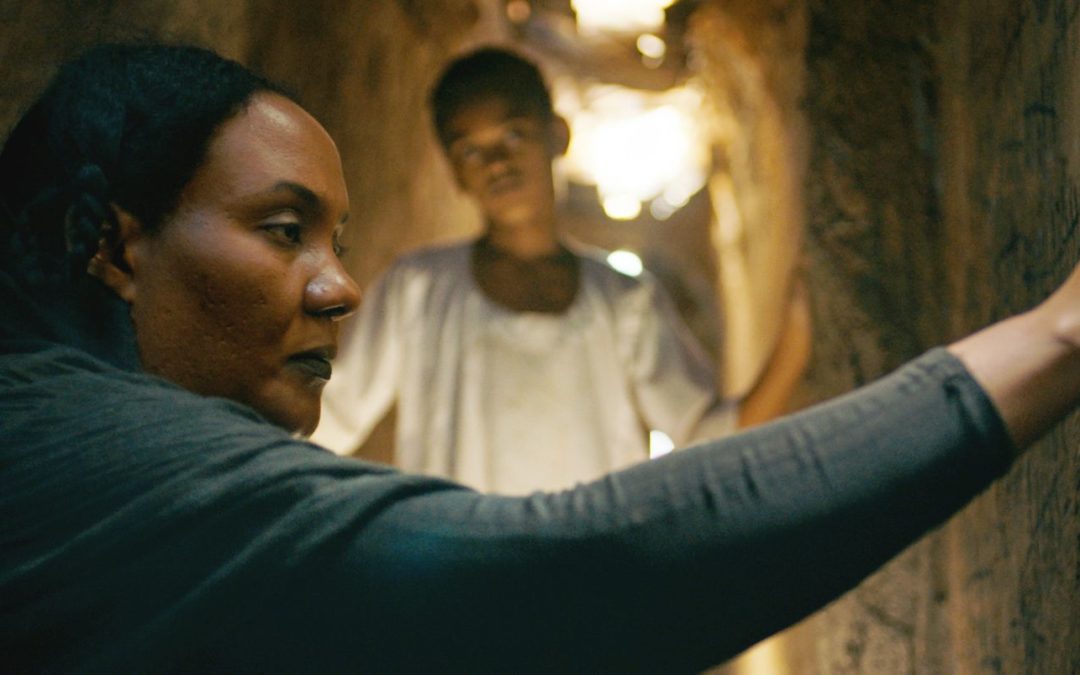 Revealing the Art of Storytelling to a Live Audience

September 7, 2017 (Boston, MA)—As we explore the meaning and value of diversity in America, WORLD Channel presents Stories from the Stage, a new series that illustrates the power of real stories told by both masterful and first-time multicultural storytellers. The first of its kind for WORLD Channel, each episode features storytelling to an audience, interviews with tellers before and after performances as well as comments, reactions and short stories from the audience. Stories from the Stage premieres on October 9th at 9:30PM (check local listings) with online streaming starting on October 10th.

Stories from the Stage will launch with 12 half-hour episodes, showcasing diverse storytellers and addressing universal themes in each episode, including “Last Dance,” “Food Confessions,” and “Hell or High Water.” These storytellers from the U.S. and around the world reveal candid personal memories that connect with audiences across a wide range of human emotion and experiences:

Now more than ever, Stories from the Stage hopes to amplify the voices of people usually not see on national television,” says Liz Cheng, GM for WORLD Channel and co-executive producer of the series. “Personal stories rich in human experience and emotion can create understanding, empathy and appreciation for people very different from ourselves. With Stories from the Stage, we hope to prove how much we all have in common.”

The series also includes original digital content—stories and interviews not seen in the broadcast episodes—on social media and the WORLD Channel website. On Facebook, visitors can immerse themselves in audience-booth commentary and “Masterclass” videos. Audiences will also have the chance to share their own stories and experiences through WORLD Channel’s Facebook and Twitter pages.

The series is co-executive produced by Liz Cheng and Patricia Alvarado Nuñez, hosted by humorists/storytellers Theresa Okokon and Wes Hazard with lead camera/director/editor Michael Rossi and Chris Hastings, executive in charge of production.

Stories from the Stage is a collaboration of WORLD Channel, WGBH Events and Massmouth.

WORLD is programmed by WGBH/Boston, in partnership with American Public Television and WNET/New York, and in association with PBS and National Educational Telecommunications Association. Funding for the WORLD Channel is provided by the Corporation for Public Broadcasting, The John D. and Catherine T. MacArthur Foundation, the Wyncote Foundation and The Kendeda Fund.  For more information about The WORLD Channel, visit www.worldchannel.org

A last dance may be at the end or beginning of something big: Sandi Marx narrowly misses getting cast for Broadway’s A Chorus Line; choreographer Mark Lamb returns to his small, unaccepting town in Kentucky and encounters an extraordinary reunion; and Jean Appolon dances his way out of a death sentence in Haiti.

Chance could mean possibilities, risk or opportunity: Rodrigue Kalambayi seeks asylum from political violence in the Congo; Korean-American Eson Kim is held at gunpoint in her family’s hardware store in New York; and Christine Gentry donates a kidney to a complete stranger.

EPISODE 103: WELCOME TO THE NEIGHBORBHOOD

Neighborhoods are forever in flux: Paloma Valenzuela travels to a Dominican neighborhood searching for her identity; Mark Redmond learns what happens when you are no longer welcomed on your street; and Norah Dooley finds the real meaning of community from neighbors who teach her life lessons.