The Trip to Bountiful

When the team behind the Broadway hit The Trip to Bountiful, starring Cicely Tyson, Vanessa Williams, and Cuba Gooding, Jr., realized that ticket sales were being impacted because Black media had not been properly tapped, we were brought in as a part of a team to pump things up.

We lined up a slew of stories and interviews in key Black—and mainstream—media outlets that helped extend the run. 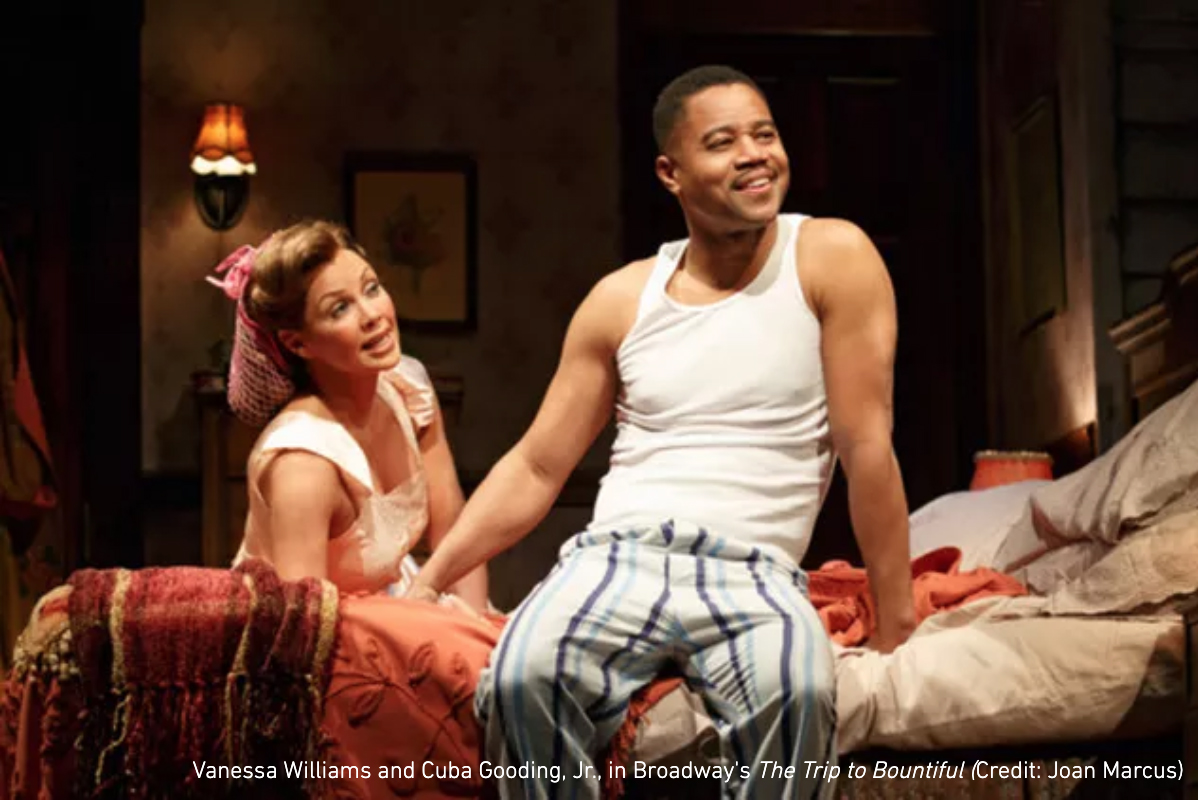