For 13 years we have worked to promote the New York African Film Festival at Film Society of Lincoln Center and its founder, Mahen Bonetti, garnering massive coverage of them locally, nationally, and internationally in mainstream, Black (African, African-American, and Caribbean), and film media.

When the Academy of Motion Picture Arts and Sciences, which presents the Oscars, sought to diversify its membership, Bonetti was top of mind. She was inducted in 2018. 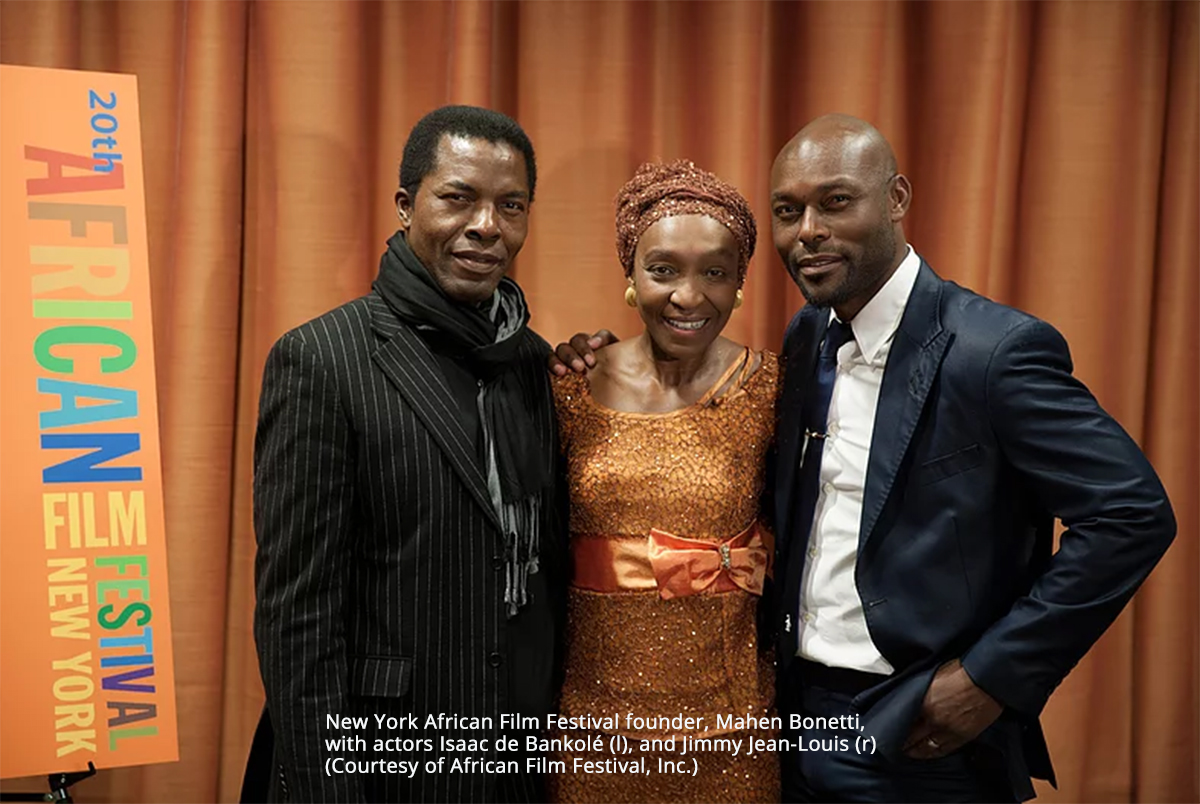