When the organizers of the New York City Korean Parade sought mainstream media attention, they hired us—time and again.

Over the course of several years we secured numerous television, print, and web stories, both preview and post-event coverage—even foodie stories on the event’s festival/street fair. We also arranged for the parade to have an appearance on Good Morning America. 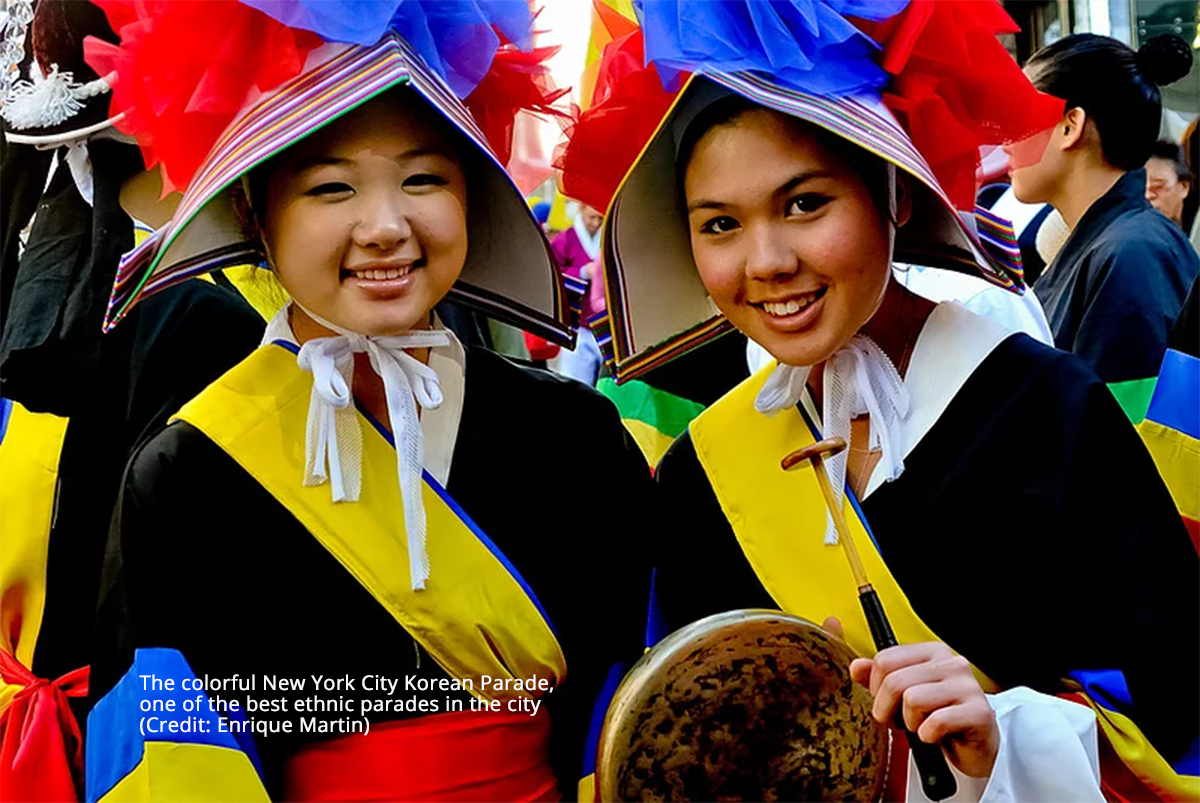