One hundred years is a long time to quietly serve God by serving His people. To mark the centennial of the historic order of predominately Black nuns—one of only three such orders in the country—we helped bring the Franciscan Handmaids of the Most Pure Heart of Mary to national attention.

We generated an explosion of stories on New York City television, radio, blogs, and websites as well as religious media. ABC’s The View had the sisters on and Whoopi Goldberg presented them with a van for their food pantry. The touching affair went viral on social media and was one of the moments the show used when marking Goldberg’s 10th anniversary on the show. 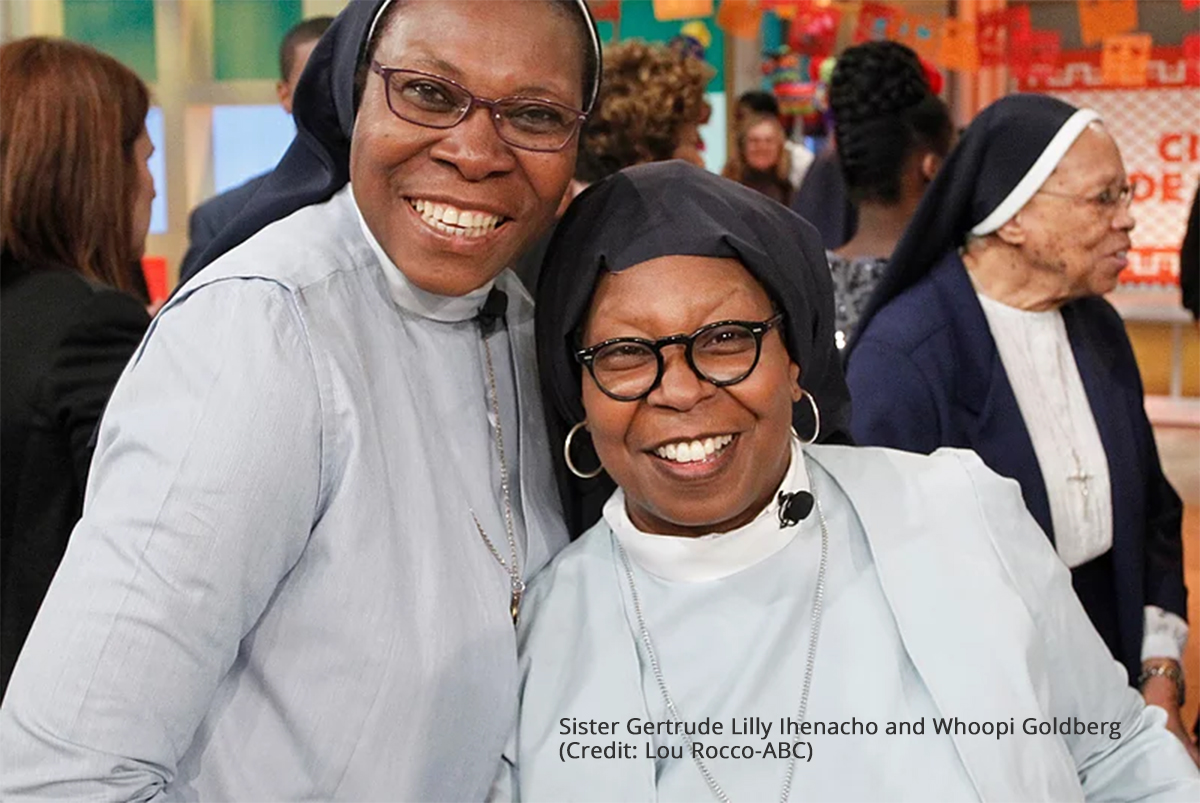